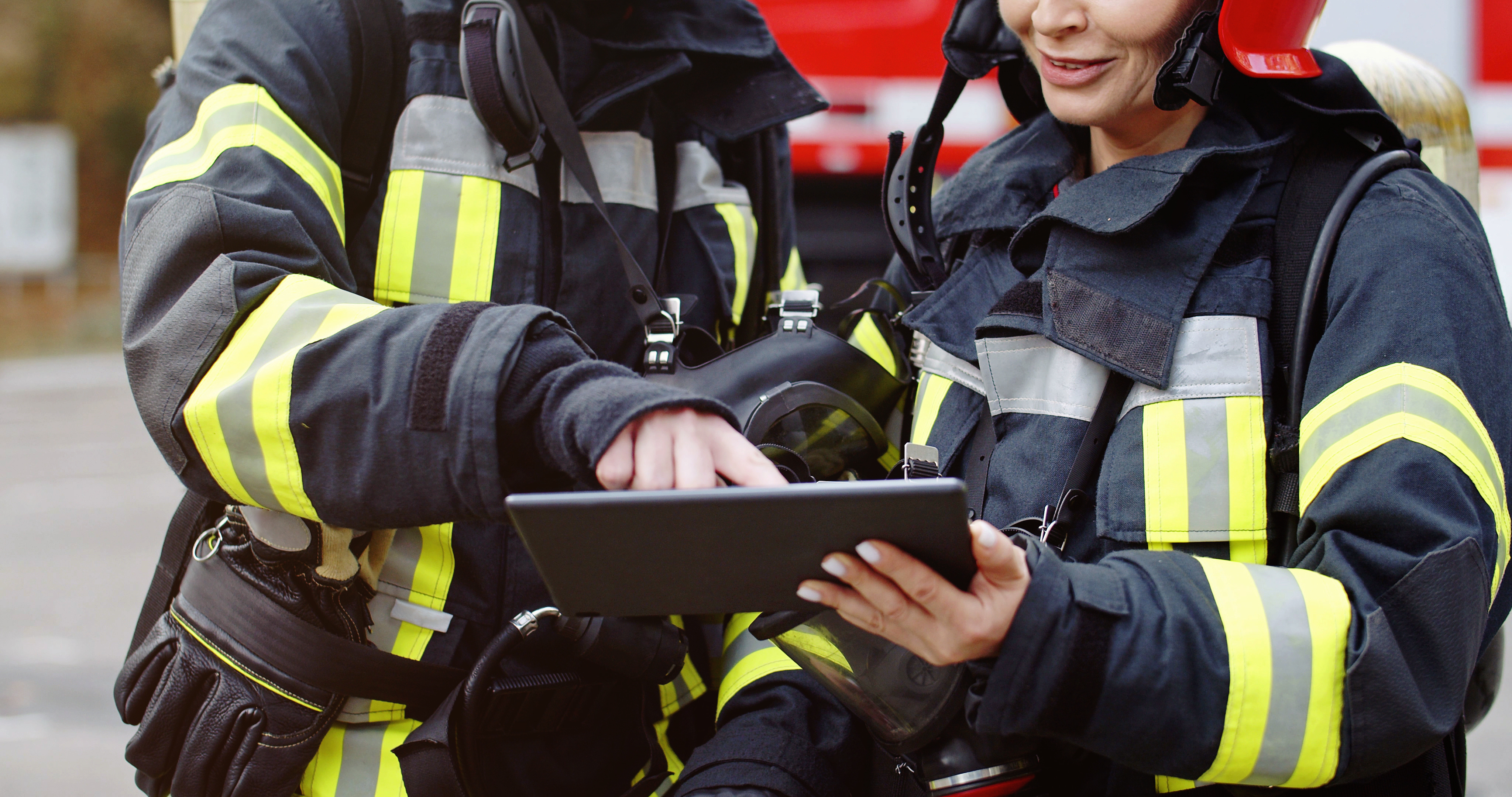 In the blind zone

In recent years, we have seen more and more 4GLTE and 5G with the spread of smartphones. The digitalization of our lives has brought smartphones closer to us, and the spread of applications based on high-capacity communications has improved the convenience of our lives.
At present, the communication network generally used by individuals is a system called Commercial LTE, which is provided by telecommunication service providers (commonly known as "carriers").
On the other hand, JRC offers Private LTE solutions. So what is Private LTE?

Private LTE, JRC offer is a solution based on LTE standards that is optimized for closed networks. Commercial LTE, which is commonly used, is a system built for general use. Therefore, in some areas with few users, communication networks may not be built due to their low cost effectiveness.

Private LTE is a system that allows users to build their own lines In the blind zone. Specifically, this system can contribute to the efficiency of operations by installing high-speed, high-capacity LTE lines in areas where there are no communication networks in the current environment, such as oil rigs and mines. 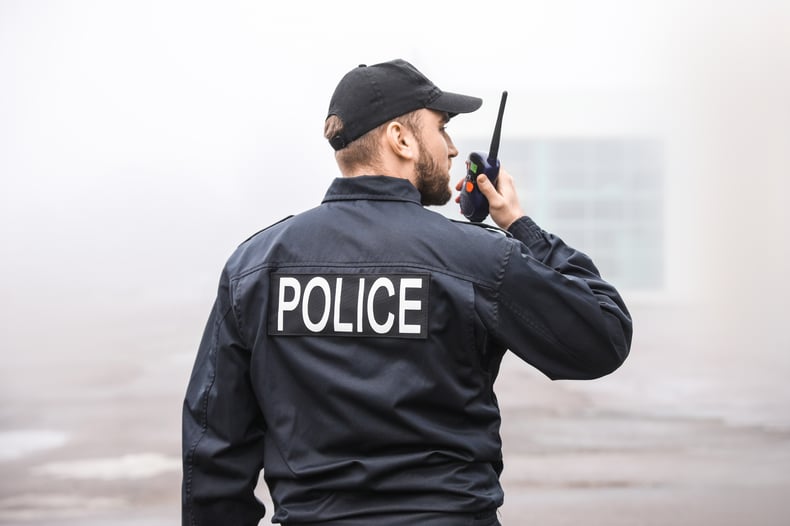 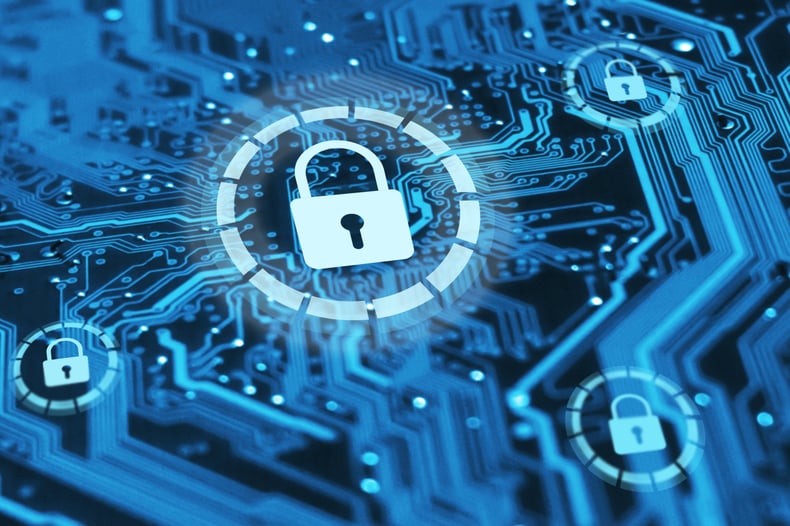 Private LTE is also used in the field for police, firefighting, disaster relief, etc. It can be provided as a system that can quickly save lives and assess the situation in the field during an emergency. Private LTE can be configured by the administrator to ensure that communications are not interrupted in high-priority emergency areas.
The configuration file can be easily read-out and overwritten for efficient operation in accordance with local conditions. For example, when communicating with the control center, it is possible to set up the system from the management screen to give priority to images and video from the field, while instructions are given in text. 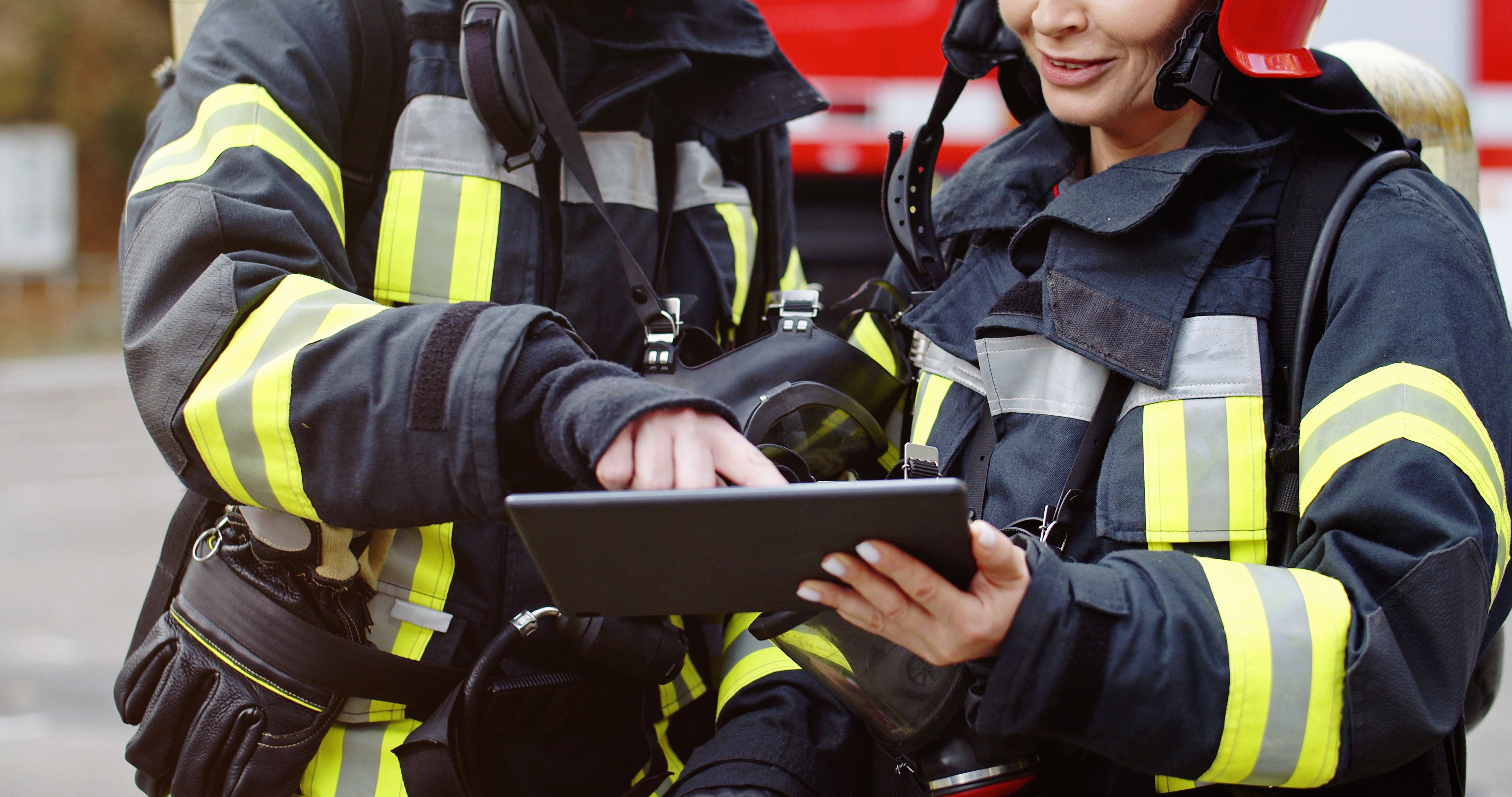 There are other solutions that can interconnect with existing voice lines such as TETRA and DMR.
If you would like to learn more about Private LTE, please check out our other blogs and use cases.
I am also available for inquiries. 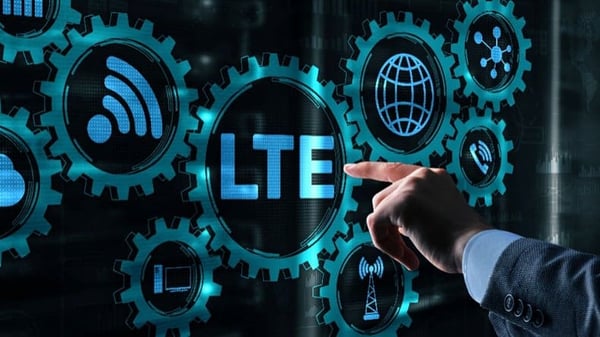