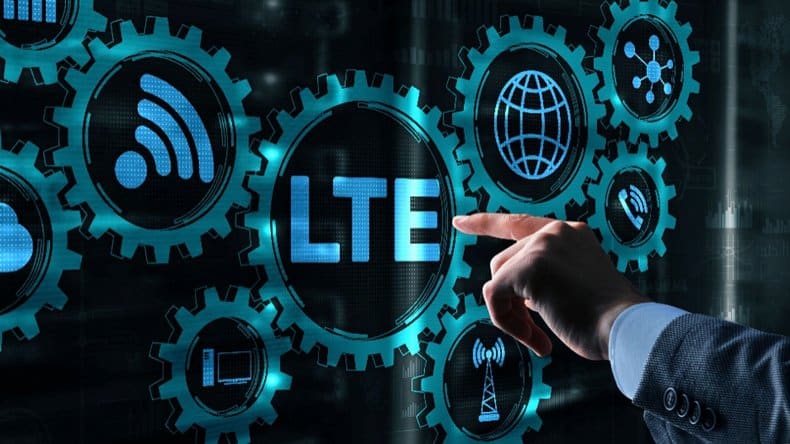 What is commercial LTE and private LTE?

The LTE we generally use is commercial LTE. Cell phone companies provide the network so that we can communicate with our smartphones and other mobile devices.

Private LTE, on the other hand, is a dedicated LTE network especially designed and built for specific business use. It is now often used by the police, fire departments, mines, and oil fields (oil & lig).

The network capability is the same 4G LTE line. To be specific, commercial LTE and private LTE generally have the following characteristics.

Commercial LTE network has following features. In terms of benefits, for example, Commercial LTE is suitable for cases where a large number of users are likely to use it. Furthermore, by setting up a large server with many base stations and antennas, it is possible to provide LTE network services to a vast range of users.

However, large-scale servers and a large number of base stations and antennas are not suitable for limited users and limited coverage areas because of the huge initial installation cost. Also, it is not suitable for mission-critical scenarios because Commercial LTE has no priority and is used fairly with all users. Besides, if there is no backup service, if a critical site loses power or the system becomes unavailable, all communication will be stopped until normal service is restored.

Private LTE can be designed to cover the above disadvantages. For example, small and medium-sized servers can be provided at a scale that suits your business. Besides, it also provides services that meet mission-critical specifications. what's more, private LTE can also build a dual network to enforce network stability when backup services are required. 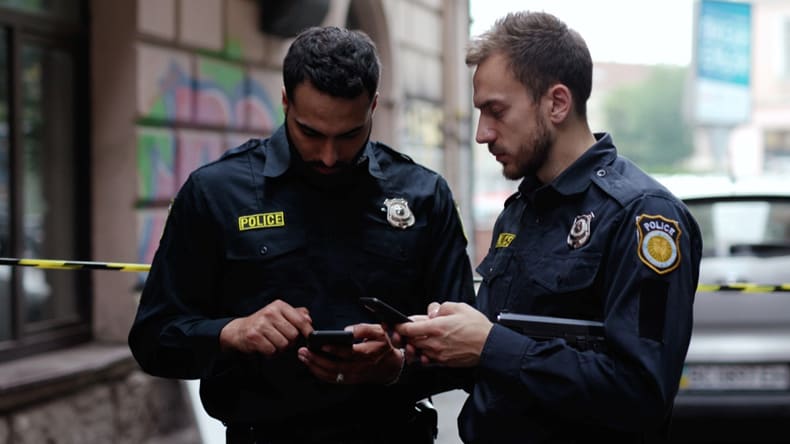 However, to deploy a private LTE network, it is critical to gain access to the radio frequency spectrum in your area. Although licensing rules and regulations vary from country to country, the frequency spectrum can be crucial challenge in many countries around the world. In some countries and municipalities do not allow the free use of radio waves due to radio laws and interference.

Why not try private LTE to support your business?

Commercial LTE has the advantage of wide coverage, but in many cases it will not fit the requirements of mission-critical tasks. Private LTE complements this by providing a small to medium sized network with high security and be able to facilitates your business in different scenarios. So why not consider deploying private LTE to enhance your business. Please feel free to contact us to discuss how we can help you deploy your own private LTE. 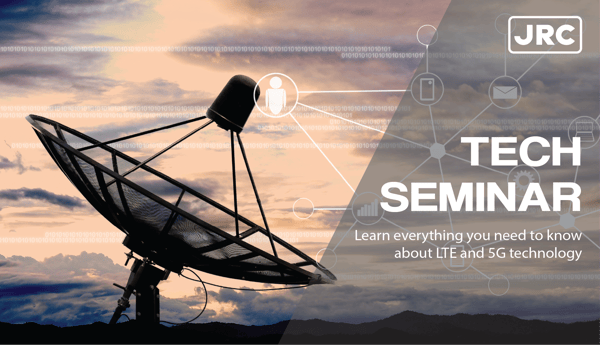 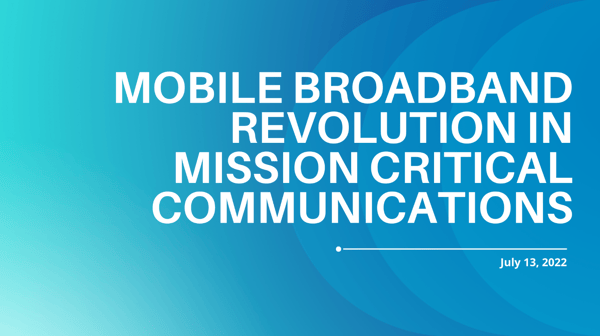