COWs (Cell-on-Wheels) are mobile base station sites that consist of the antenna unit and eNodeB on a truck or trailer. COWs are used to provide expanded network coverage and capacity in disaster areas where wireless network became unavailable due to the disaster. The backhaul to the network can be via microwave, satellite, or existing wired infrastructure. Network-in-a-Box (NIB) is a transportable device which provides seamless LTE connectivity to mobile users, offering services such as text messages, calls, and internet connectivity. NIB enables portable and rapid deployment of critical communication network with or without internet backhaul. NIB is suitable for use cases such as after-disaster scenario, terrorist attacks and military deployments which require an instant network connectivity. The basic structure of NIB includes Evolved Packet Core (EPC), eNodeB and application server for PTT and situational awareness applications. The NIB form factor encompasses all these elements within a single box that can be rapidly deployed to provide a temporary LTE network. 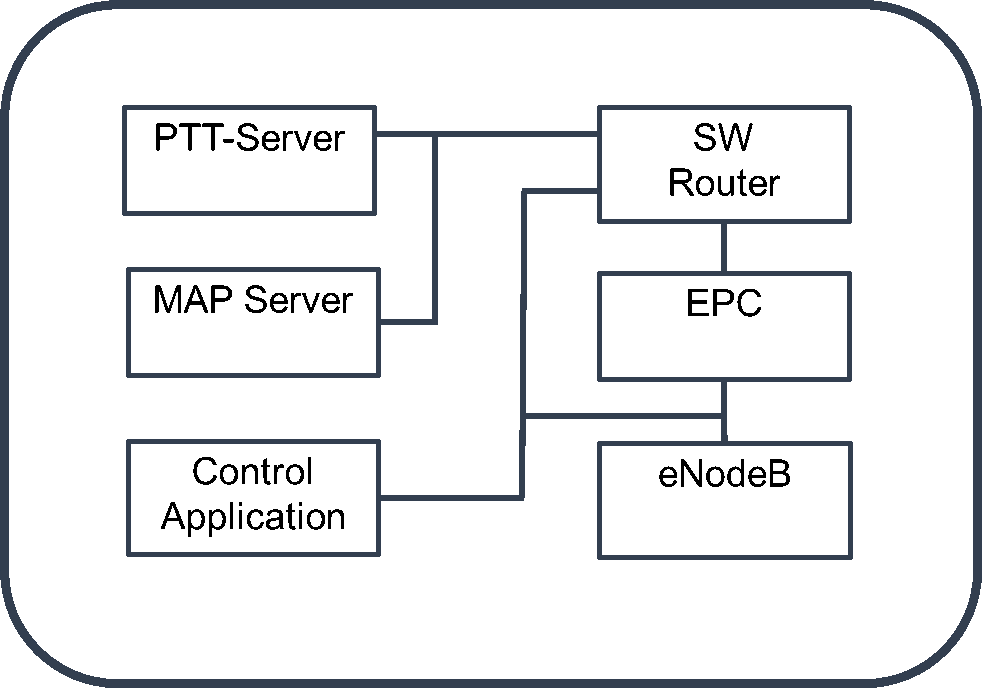 JRC Tactical LTE Box™, JRC-172 is a rapid tactical deployable NIB solution with complete standard based LTE base station (eNodeB) and core (EPC) packaged in a compact-yet-rugged enclosure that can be carried and installed by one engineer. The JRC-172 also includes a virtual machine server inside that allows you to run various applications such as MCPTT, geolocation, video, text, and file transfer. The JRC-172 provides complete stand-alone private LTE system whenever and wherever critical communications are required.

For further information, please check out our other blogs and use cases. If you have any questions, please do not hesitate to contact us. 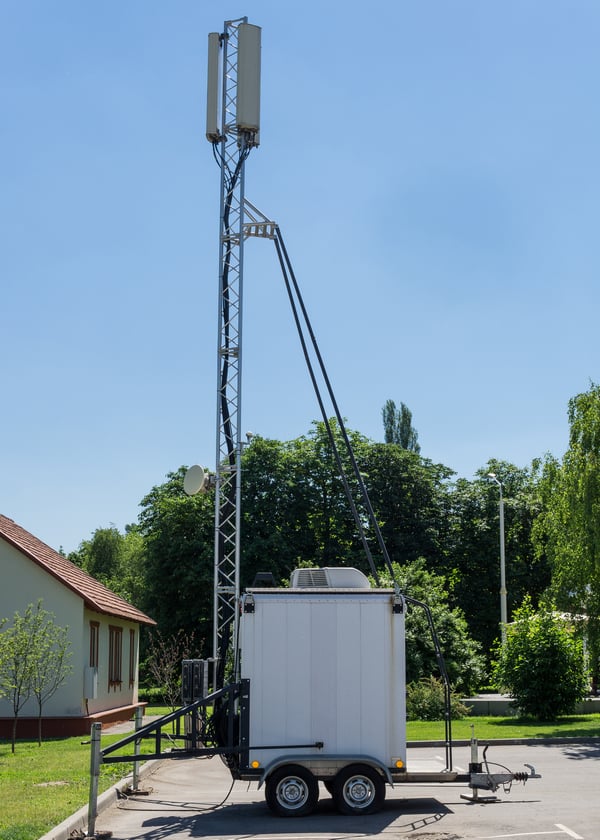